Cultural Taboos in the U.A.E.

Cultural Taboos in the U.A.E. 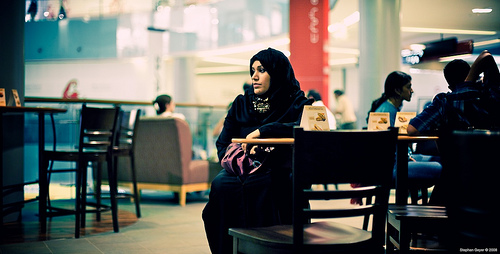 There is a country on the southeastern edge of the Arabian Peninsula, nestled along the Arabian Gulf, vast in beauty, rich in heritage, and waiting for you. It’s an altogether different world than the one you know. Yet, this unassuming country is making a name for itself and piquing the curiosity of expatriates the world over. Lay down your preconceived notions and forget what you think you know.

Because the United Arab Emirates will surprise and delight you.

It’s tempting to take what we know of the Middle Eastern part of the world and hold some skewed opinions or even pronounce certain judgments upon them without taking time to understand or visit the object of our scrutiny. Once we can learn to be aware of their cultural traditions, religious heritage, and the foundational value of respect they hold for each person, there is much about the U.A.E. which we can cherish for a lifetime.

The U.A.E. is far from a third-world country. It’s actually rather lavish, especially around the flourishing cities of Dubai and Abu Dhabi. There are strict laws in place which keep crime extremely low and in many ways enhance the quality of life, but may also prove a stumbling block to the “do what we want” freedoms us Westerners cherish. I’m not saying you have to stay there forever, but just as you want to be respected in your home, let us respect the homeland of others.

See also  7 Experiences Every Expat Has In South Korea

Dress is important in any culture. Visitors to the U.A.E. are expected to abide by local standards of modesty, but need not deck themselves in traditional garb. In fact, it may actually offend the locals. Best to stay aware and not try to stand out. 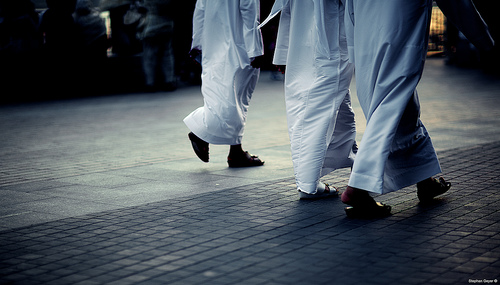 Keep your crazy antics for the privacy of your own hotel. It’s a serious no-no to do these things in public, with some actions punishable by law, imprisonment, or death… just kidding. Deportation.

See also  Why You Should Work Abroad

Being our best selves is always something to strive for, but all the more important when you are a foreigner in a foreign land. Do the research and listen to advice when it comes to cultural taboos.

The U.A.E. and women have an interesting relationship. There’s no doubt it’s a male dominated society. As such, there are some important rules to follow, especially as it pertains to men, in how you relate with women.

Sound intense? Don’t let the differences scare you off from an experience in learning, growing, and becoming a better human being through connecting with an often neglected part of our world. There is great value and beauty in the United Arab Emirates. And if you’re aware of some of these simple ways to show respect for those around you, there is no question you will be welcomed with open arms as you discover for yourself the many benefits the U.A.E. offers.