Geoffrey DeSena, an American in Korea

Today we have an interview from one of our private school teachers in South Korea, Geoffrey DeSena. Geoff is a first year teacher in Seoul and was kind enough to take a moment to answer our questions about his experience so far.

1. Please tell us a little about yourself. 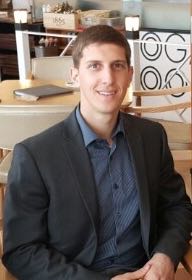 Born and raised in northern Colorado, I enjoyed all the comforts of upper-middle class suburban America. Throughout high school, I played music and sports while taking advanced coursed in math and science that enabled me to attend a top engineering college. Graduating with a degree in aerospace engineering, I had planned a life involved in aviation. However, after a year in my career path, I knew that it was not going to take me where I wanted to go. As I quit my job and started liquidating all of my possessions, I literally stumbled upon the opportunity to teach English abroad. Before even completing my TEFL course, I decided to toss out my application through a couple recruiters, including Reach to Teach. By the end of the week, I had a job lined up in South Korea.

2. How have you enjoyed teaching in South Korea to date?

Although I had no teaching experience, the school was eager to hire to me. I was full of doubt and anxiety, but they assured me that I was just whom they were looking for. With the first month of classes complete, I have gained an unbelievable amount of confidence. Far from an experienced teacher, I have much to learn, but I have realized that I can do this. As native speakers, we take this language for granted, but there are millions of people around the world eager to learn. Teaching has been far easier than I had expected. Indeed, it has its challenges, but I was far more well-equipped for this job than I had originally believed. I am working for the SDA Language Institute in Seoul, and they have provided everything I need to be successful. From immigration documents to banking to a place to sleep, SDA has taken care of me in every respect. With a morning-evening teaching schedule, I have had plenty of time to wander the city in my spare time. Even after only a few weeks, I have seen many of the palaces, shrines, and parks that you will find in any travel guide. Though I will not run out of attractions in this city during my 12-month tenure, the first couple months have already been eventful.

3. What advice can you give to new teachers interested in teaching in South Korea? 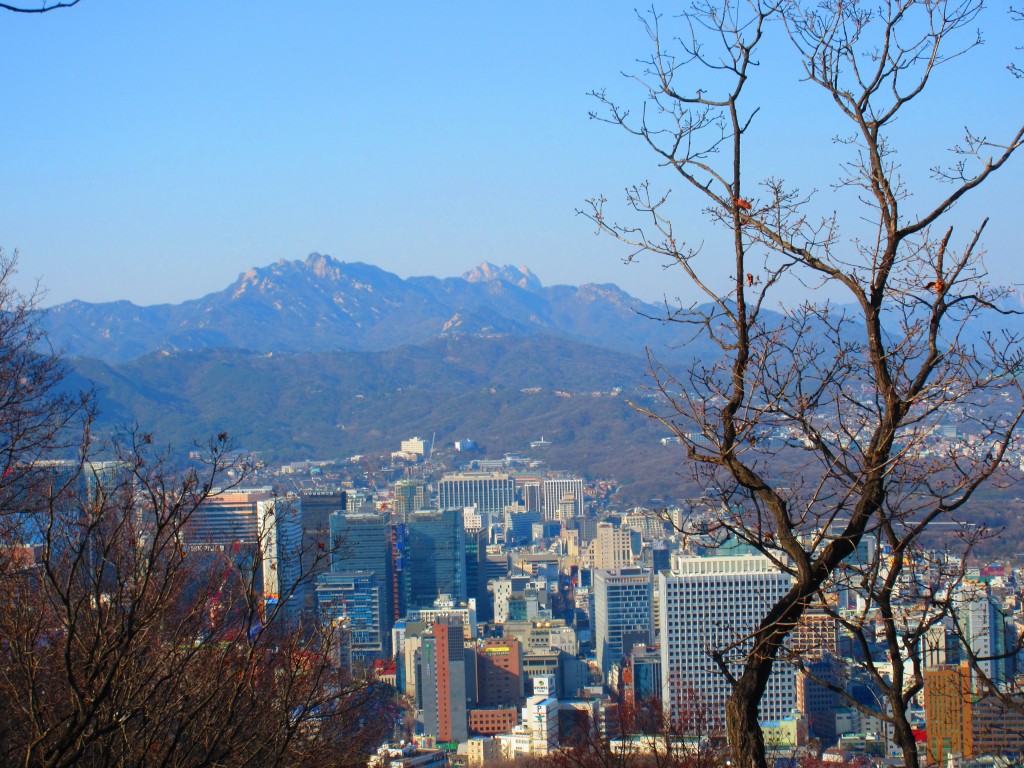 Speak clearly, and brush up on your grammar. All students here learn English in their public education, but they rarely speak with foreigners. They are all well-versed in the grammar of the language, but they will often struggle to understand even the most-modest of accents. Schools will look for the ability to speak clearly and a good knowledge of the language even if your education was in something completely different.

4. Can you tell us about a particularly powerful moment in your classroom?

The windows were dark as I sat flipping through the textbook, contemplating how I would run each drill and lead the discussion. It is not unusual that the students are late. They are all professionals, and though it was already past 7:00 p.m., they were just getting off work. One thing I have learned about the Korean people is that they work harder than any group I have ever met. They live under constant pressure from peers, superiors, and elders to achieve the highest levels of business and education. Panting and sweating, my first student, a small, middle-aged woman with large round glasses and her straight black hair pulled tight in a bun, scurried into the room and took a seat. We shared a laugh as she realized that she had not missed anything because she is the first student. After a few pleasantries, we launched right into a conversation topic from the textbook. The dialogue quickly wandered, though, and soon we were discussing her education. She graduated from the top university in Korea, Seoul National University, but it was there that her career path diverged from the one that her parents had planned for her. She was supposed to study law and eventually become a judge. Her marks in school proved that she could have done it, but her passion was elsewhere. As an outcast from the legal track, she wandered into a job teaching English, ironically enough. She only comes to this institute to practice speaking because the English she uses with her students is not functional; it is merely regurgitation of grammatical rules and memorized vocabulary. For the past two decades, she has struggled with fact that she did not live up to her parents’ expectations, but she knows that she would have been miserable living their dreams. She has told this story to only a small handful of close friends. I am honored to be one of them.

5. Have you had the opportunity to travel much in South Korea or in Asia? 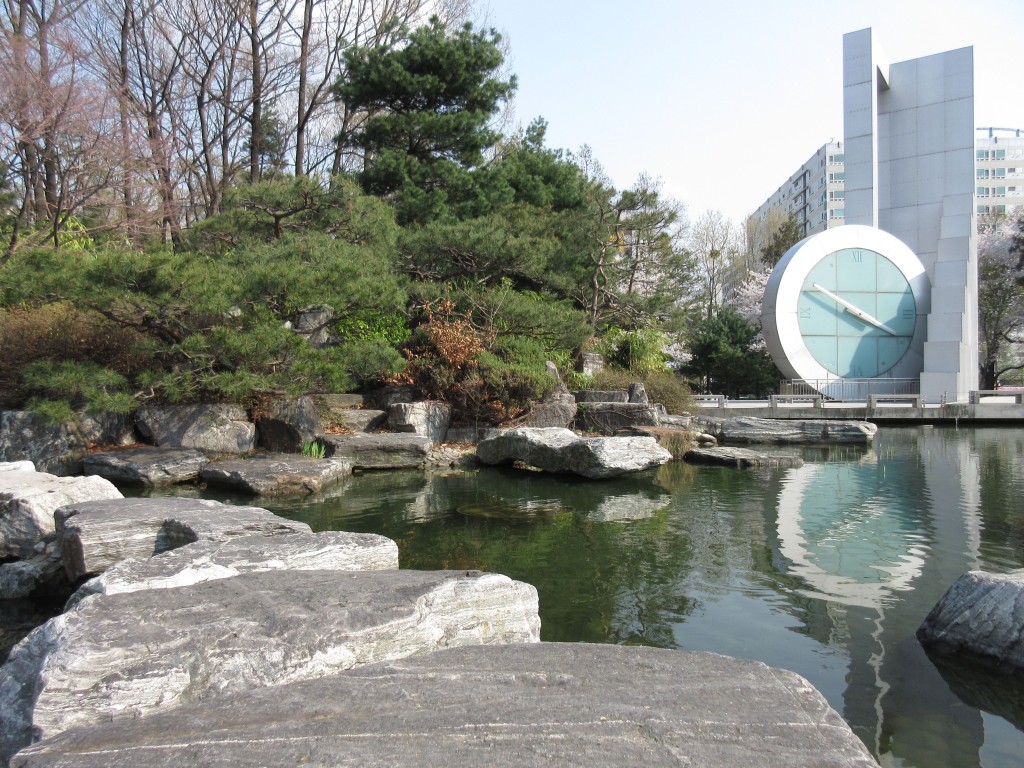 Though I have had little opportunity to get out of Seoul, this city has no shortage of sights to see. In a city of 24 million people, I do not expect to run out of things to do any time soon. I have a trip to China planned for the end of the month, and perhaps I will make it down to a hiking trip in the center of the country, but the best travel I have had so far has been the unguided exploration of random subway stops throughout the city. I have realized that there is no proper city center here in Seoul. Get off at just about any stop, and you will find towering office buildings, massive departments stores, and large thoroughfares bustling with cars and people. If you would like to hear of my adventures, please find me at castoffsetsail.wordpress.com.

Thanks, Geoff! We hope you enjoy the rest of your time in Korea and continued success!