There are many sports in Taiwan that you can get involved in. As a country that heavily focuses on education over sports, which can be a hard concept to grasp for my fellow Americans, but children often do not participate in organized sports like we may be used to. Despite this fact, however, there are still many ways to play sports and find ways to stay active in Taiwan. 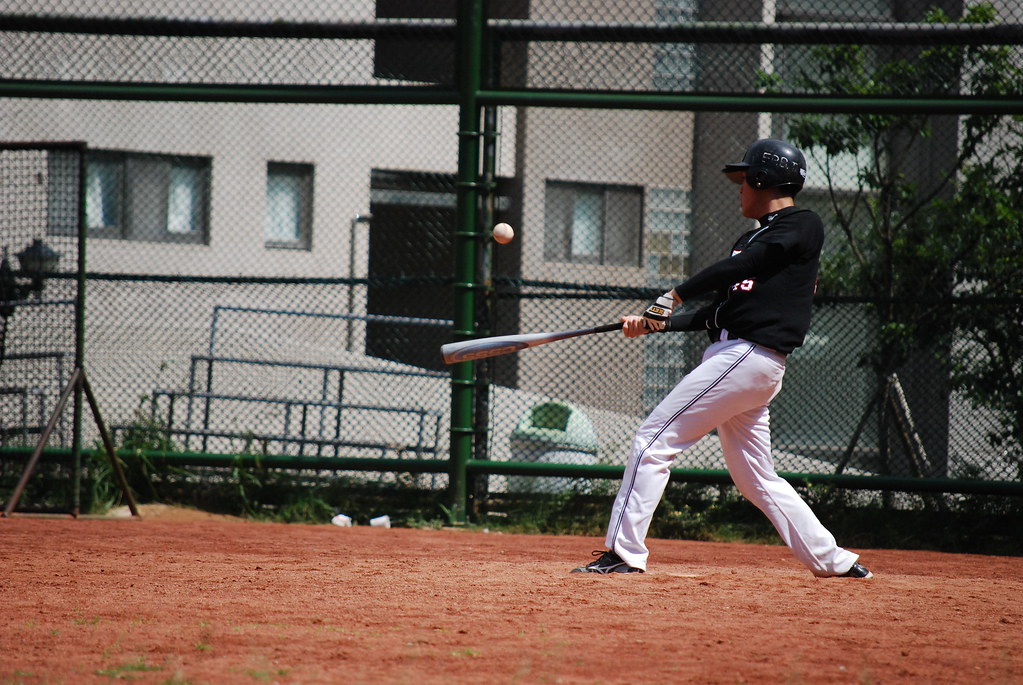 If you plan to teach in Taiwan but are worried about finding sports to play, or continuing a sport you already play, do not fear. Many foreigners I’ve met in Taiwan have participated or participate in some kind of organized sport. Most of them didn’t speak any Chinese either and that didn’t pose a problem.

Common problems are: Where to start? What kind of sports can I play? Where can I play?

The best place to start if you’re looking to play some sort of sports is to ask your coworkers. They have likely been in Taiwan for a longer period of time and have heard about different sports groups or they may play in one themselves.

There are also many people you can meet just from going out in Taipei. If sports is something you’re looking for then naturally the topic of conversation will steer in that direction. My friends have been welcomed to numerous sporting events just from meeting someone at a pub.

There are also many event groups on Facebook that help people find new things to do in Taiwan. These groups will often have sporting events too.

What Kind of Sports

Although Taiwan isn’t huge on sports, the number of sports you can play are actually not that limited.

The most popular sports in Taiwan are basketball, badminton, and baseball (to an extent). That being said there are still many other sports available for people to play. Ranging from American flag football and rugby to swimming and marathons. Let’s not forget the prevalence of hiking available in Taiwan and the Jiu Jitsu scene here is pretty big too.

Many people I’ve met in Taiwan participate in some type of organized sport. Football (European) was quite a common one amongst my European friends. Most of their teammates were also foreigners so it’s another great way to meet people. Some sports have fewer foreigners.

For example, I personally play volleyball in which I am almost always the only foreigner. Being able to speak Chinese can help but there are plenty of Taiwanese people who can speak English just as well. It’s also a great way to meet locals.

Additionally, weight training is becoming more and more popular in Taiwan. There are many western style gyms (World Gym and CrossFit centers) that grant access to a variety of gym equipment. You can also use the less-equipped, but just as useful, not to mention cheaper government gyms. These gyms are only 50NT (1.50~US) per use.

Where Can I Play?

There are places all around Taipei that hold sporting events. Almost every public park has outdoor basketball courts. Universities have tracks, soccer fields, gyms, volleyball courts, etc. Taipei Arena in Zhongshan District also has ice skating and hockey for a small price.

If you are playing in an organized league or competition the teams will often rent a larger field or court for repeated use. Gyms are also readily available all over Taipei.

So if you decide to come to Taiwan but are worried about playing a sport, don’t fear! There are plenty of ways to play. They just require a bit of research, talking with new people, and a bit of an outgoing attitude.