Six Things That Surprised Me in Mainland China

When living abroad, there are no shortages to surprises! It seems there has been a new surprise to me in mainland China every day.

Here are a couple I have noticed that stand out and happen more frequently than others:

Maybe you’ve heard that people will look at you, maybe stop you for a picture, or try to talk to you if you are a foreigner in Asia. This is very true but it happens a lot more in mainland China—especially to a blond girl.

I’ve had a group of girls giggling, gathering, and snapping pictures as if I were famous. I’ve had little children point and should ‘waigouren!’ (this happens almost every day).

I’ve had people almost run into me or things like walls, trees, just to get a good look at me.

I was in a cell phone shop recently with a friend trying to figure out my cell phone data plan and a crowd gathered around us because we were foreigners, (and my friend could speak mandarin well).

Sometimes it can be a little daunting or tiring to have people staring or trying to catch your attention this much, but it’s all very innocent and kind. Smile, say ‘Hello’ back, and keep going about your business.

My students exemplify the spoken English in Mainland China, and that isn’t to say everyone is like this, but it seems there is not much of a chance to practice speaking English. Therefore, there is not a lot of people who can speak a lot of English with you.

If you go to a restaurant or need help with something, it can be very useful to know a little mandarin or bring a friend along with you. 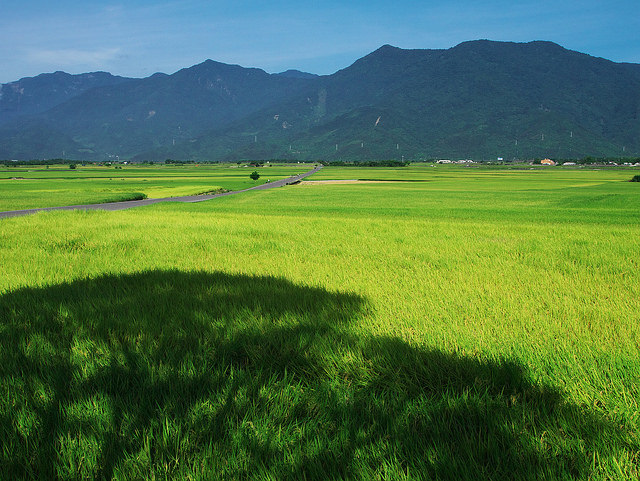 When you think of China you probably think of tall buildings, busy cities, and crammed spaces. Not so in the mainland!

While there are some bigger cities and some crammed spaces, for the most part, I have been surprised at the wide-open spaces here.

There are plenty of fields, mountains, and it takes quite a bit of time to get from one city to another.

I’m also surprised at the openness of the buildings—my school is pretty much outdoors. The windows do not have screens and are usually open.

The doors are open directly to the outdoor courtyards. Sometimes we get birds, bees, and dogs in the classroom.

In mainland China, this is pretty much the only style of toilet you will find. I didn’t know how to use this style of toilet and couldn’t figure out logistically in my head.

These are the only style of bathrooms where I teach, however. One morning before class I had some trouble with my stomach and I figured it out quickly.

While there are a lot of buildings, especially in the cities, the buildings out in the country are sometimes completely empty.

Along with the open spaces, the empty buildings were somewhat of a surprise to me. Across from my apartment at school there is an open field and a very tall building that is not finished being built.

It has been that way for a while, I hear, and the buildings that have been finished are empty.

The buildings are made of concrete and plaster most of the time and extremely well-designed and well-built, they last a long time, but it seems they are built and maybe not sold or rented out. They stand waiting for tenants.

If you’ve been to a market in Asia, you know what happens when you walk through a market. All the vendors want to get your attention and sell you something.

They’ll holler, they’ll call you pretty, they will hand 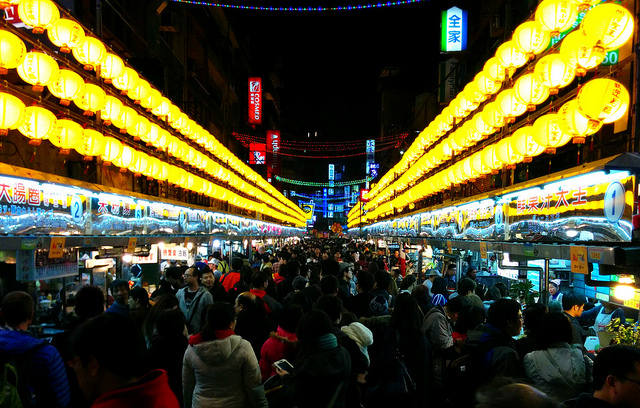 you items, they will haggle, it’s all part of the charm.

It surprised me here how much they will try to get you to buy something. Especially in a supermarket, they will usually try to point out something they want you to buy and they won’t leave you alone until you do.

See also  3 Tips for Overcoming Your Fears of Living Abroad

The restaurant owners don’t like to wait long for your order so they will point out food they might think you’ll like or they see people ordering often.

Sometimes this can be as daunting as the staring, but again, it’s all in the best of intentions—they are trying to help you find something you like.

There are always a lot of surprises when moving abroad and they aren’t meant to be bad—sometimes they might be a little tiring, daunting, or seemingly malicious, but it’s an entirely different culture—it isn’t meant to be seen that way. I always have fun when discovering new differences, challenges, and surprises about where I’m living!