Looking at Tainan for visit, then look no further than this article. Preparing for an island round trip in Taiwan can range from extremely relaxed and laid back to rigorously planned and meshed out. 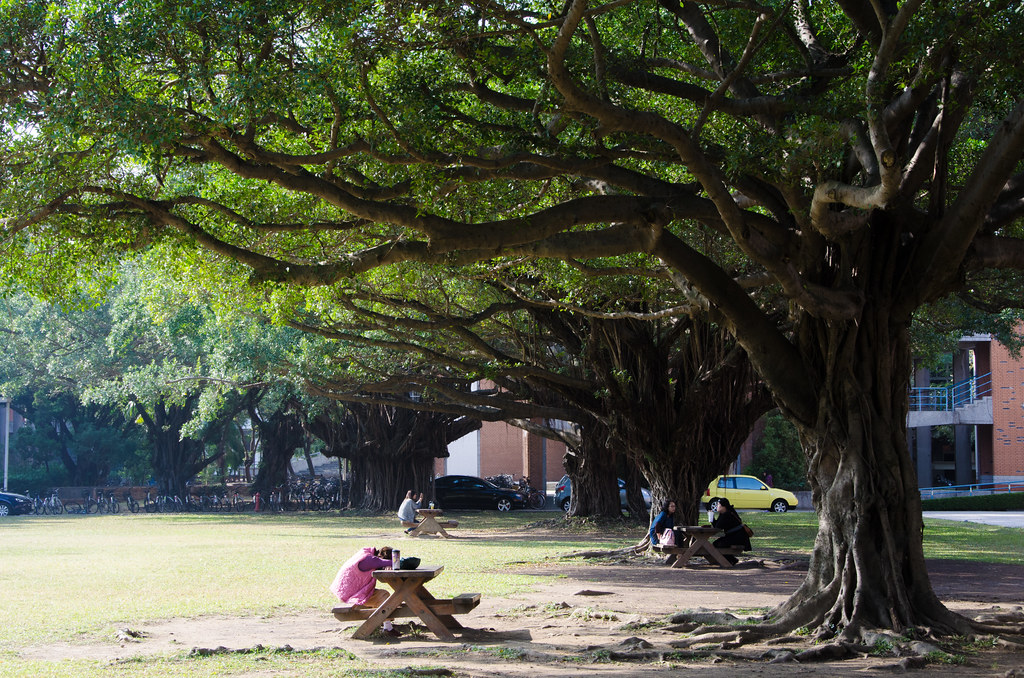 Our trip fell somewhere in between those two extremes. We had train tickets booked, hostels reserved, and locations in mind, but the beauty of traveling in Taiwan is that the rest of our plans were left to spontaneous decision making.

If you plan to travel around Taiwan and are located in Taipei, chances are that most of your journeys will start at Taipei Main Station.

It serves as the hub of transportation for a majority of Northern Taiwan and offers services such as: the MRT (Taipei metro system), TRA (Taiwan Railway Association), HSR (High Speed Railway), and even an underground shopping mall.

The immense size of Taipei Main Station can cause confusion even for the experienced Taipei locals. With multiple entrances to the railway stations, escalators flowing foot traffic up and down the different levels, an underground mall, and entrances to two metro lines, it’s a wise choice to arrive early in order to account for time lost finding your destination.

As we traversed the maze of escalators, tourists, gates and entrances, we finally arrived at our train headed to Tainan, Taiwan’s culinary center.

Arriving in Tainan was quick and painless because of the speed and quality of the high speed train. Taiwan puts a heavy emphasis on service and when riding on the HSR that essence becomes clear.

The cleanliness of each train car is a sight to make anyone feel at ease. The seats are comparable to some airlines’ first class seats. Each compartment of the car has fully equipped, spotless bathrooms and vending machines next to each one.

During the time we spent on the train to Tainan we bathed in our vacations first two hours of relaxation. Once we arrived in Tainan we took one of the free busses toward the city center.

Interesting tip: The seats on the HSR can actual rotate 180 degrees using a button underneath, so if there are large groups of you travelling you can spin the seats to create a more social area. Cool right!

On the way to the city center we noticed we were passing the Tainan’s famous Chimei Museum. Even though we still had our luggage in tow, we spontaneously decided to hop off the bus and explore the museum.

The Chimei museum became famous for it’s largest collection of violins in the world, collections of antique firearms and weapons, and Western paintings and sculptures. Although, many of the sculptures are replicas, they are a stunning sight nonetheless.

As we walked around the firearms and weapons exhibitions we felt like little boys all over again. We pointed at each weapon proclaiming that each one was better than the last – the sounds of oohs and aahs following us throughout the gallery.

After we had our fill of boy-like wonder, we took a taxi from the museum to our hostel. When we arrived we promptly dropped off our luggage and went to get some tasty Tainan dishes.

Tainan is known for its food. Many of the dishes that originated in Tainan have now been made popular throughout Taiwan, but to get a taste of that original flavor Tainan is the place to go.

Each market is open on different days of the week, so each day you can get a different taste of Taiwan.

Once our bellies were full of the huge mix of foods we ate, we made our way back to our hostel to get ready for the next leg of our adventure, Taitung – where the mountains meet the sea.