A Quick Guide to Classroom Rules

It’s one thing to talk about establishing clear rules right from the start of class, but it’s another thing to implement them effectively.  It’s crucial for classroom management, to have a simple set of rules that you enforce consistently and fairly. 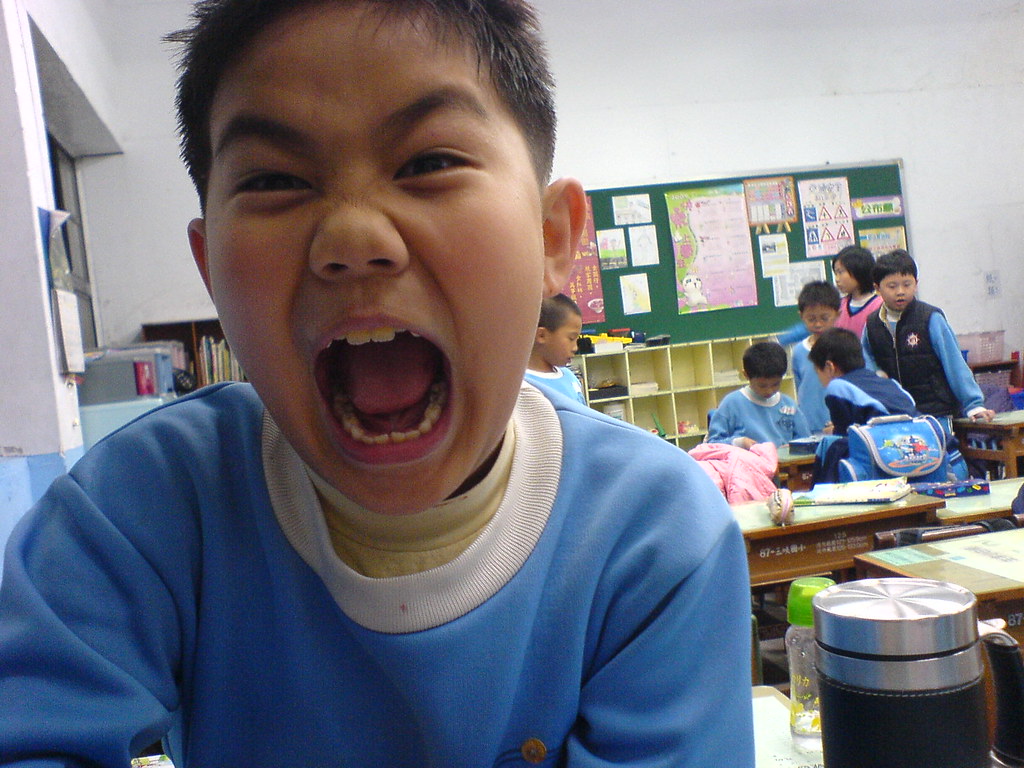 But for new teachers, it can be difficult to know what that system should look like or how to even begin to implement it.  This quick guide gives you examples of basic rules to use, some tips on how to fairly apply them, and a few examples of when and why it’s okay to make exceptions.

You want to keep your classroom rules pretty simple and straightforward. You also want to have a list that is fairly short, broad, and as general as possible.  You can’t make rules to fit every possible situation, so you want your list to be an umbrella that can cover just about any misbehavior.

Ah, if only things were totally black and white.  Unfortunately, in the messy, complicated world of a real classroom, it can be difficult to apply the rules fairly and consistently.

You know your class best – if you believe that a student genuinely doesn’t understand why they broke a rule, or genuinely didn’t realize that they were doing anything wrong, you’ll still need to apply the rules, but will need to do so a little differently than with a student who is frequently and deliberately disruptive to class.

Here are two examples of ways that you can fairly handle rule breaking based on the situation:

You’ve told students to put their phones on silent and have already established that if a student’s phone goes off, they lose a point for the day.  In the middle of a lesson, one of your students’ phones starts ringing in her backpack.  When you take away a point, she looks upset, and you notice her struggling to hold back tears as you continue the lesson.

You know that she has never misbehaved before, and as far as you can tell, it was a genuine mistake that she forgot to silence it before class.  You know that stopping class to talk to her is going to make her the center of attention and just upset her more, so you wait until everyone is doing a worksheet, then quietly talk to her to make sure she understands why you need everyone to have their phones on silent.

You reassure her that you’re not upset and you know it was just a mistake, but you have to be fair and take away a point for the day.

Later in the lesson, you catch a student sticking gum under his desk.  When you tell him he will have to stay during break to clean it off, he looks confused.  He says you never told them they couldn’t put gum under the desk, so he didn’t know it was against the rules.

You have caught him pushing the boundaries before and he has tried to argue out of consequences in the past.  You have also noticed that he likes to be the center of attention.  Instead of being pulled into a discussion about which rule that falls under, you stick to the earlier consequence (cleaning it off during recess) without debate.

You tell him that if he really doesn’t understand why it’s against the rules or thinks you are being unfair, you are happy to talk about it with him during recess, but right now you have to continue the lesson.

In both cases, you are fairly applying consequences, avoiding any major disruptions to class, and still giving your students the chance to talk to you if they genuinely believe you are being unfair.

Exceptions to the Rules

As we say, it’s the exception that proves the rule.  Your classroom will be pretty boring and authoritarian if you never, ever loosen up on the rules.  It’s perfectly fine – and is a very good thing – to make some exceptions.

It shows trust and respect to your students, and it gives them a little bit of leeway to have fun during class games.  However, it can also be a slippery slope to letting your class get out of control.  The trick is to communicate very clearly when it’s okay to bend a rule and when they have to follow it.

A few examples of times when you will want to let students bend the rules:

What is important is that you are clear and consistent with applying the rules, and with any exceptions to the rules.  Also, give them a little bit of leeway right after an activity – if they’re all riled up from playing a fun game where they could yell things out, some students will probably slip up and forget to raise their hand to speak once the game ends.

Be understanding of that, and remember that it’s a gray area that you just have to navigate carefully.